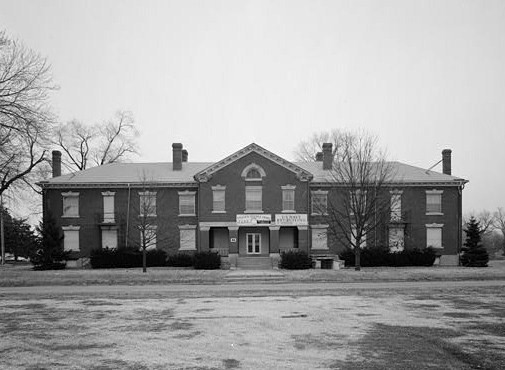 Later in the Season

A t the close of the training camp 21 members of Omega Psi Phi left as commissioned officers.

Lineage From The war Chapter

“Howard in the War”